Mix It Up Monday

Since I've decided that this year I'm going to blog more regularly, I need to take more photos so I've picked up 3 of my different Polaroids and shot with various films etc with some interesting results. I found some really old peel apart 107 black and white film on ebay that has some serious grain. I was sure it was going to be dried out (expired in 1996) but I actually got some images...here is one of them 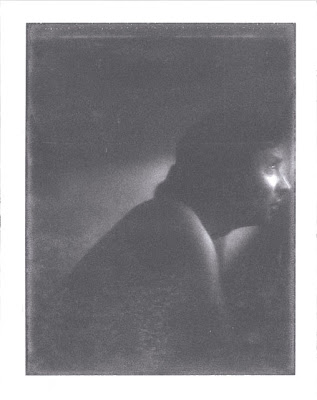 and some others taken recently... 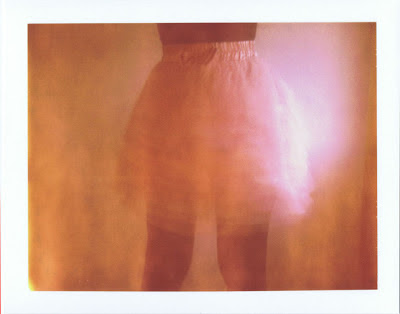 Actually Marcelo helped me with this one...my legs though
(Colourpack 3 camera - 125i film) 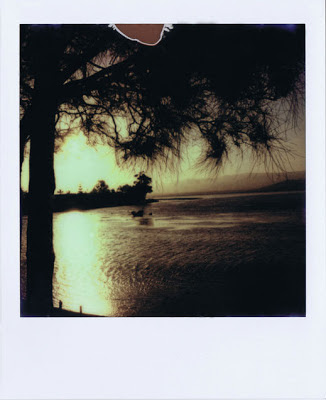 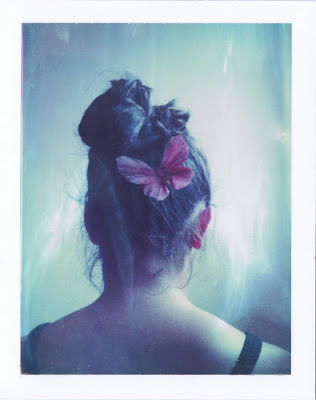 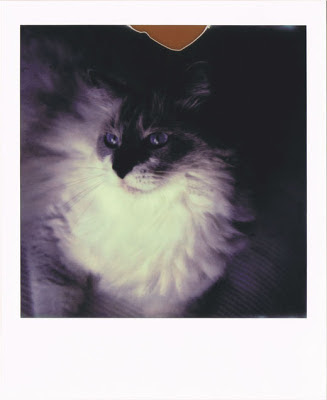 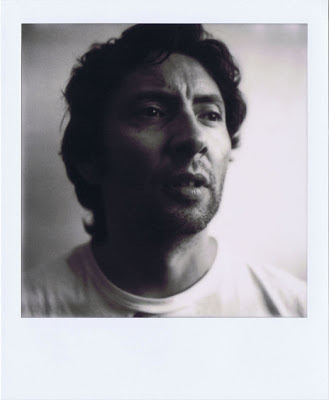 Posted by rachaelb polaroids at 23:40 2 comments:

I'm exhibiting a collection of my Polaroids at the moment at Studio 19 - Exposure Arts & Media in Wollongong. There are a bunch of other talented local photographers exhibiting as well so have a look if you are strolling around town. They will be on show until Saturday the 16th of February. 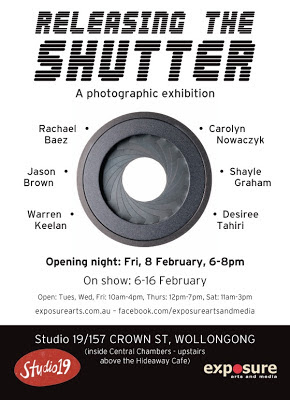 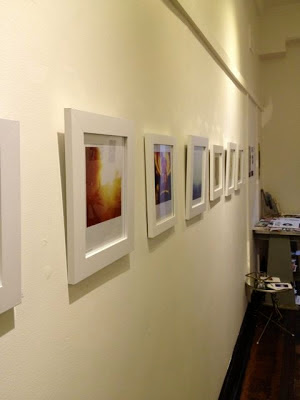 Posted by rachaelb polaroids at 23:24 No comments: