Today I wanted to say thank you to all of the people who help me on my PolaQuest (yes, let's call it that!). To the friends and family who model for me, to the people who come to the shows Marcelo & I sell at, to my friends, family and kind strangers who say complimentary things about my work. To my patient husband who is my in-house graphic designer and critic, I couldn't do this without your support.
Recently, an article about the 12.12 project was published on a German site called Kwerfeldein and I was lucky enough to have a talented friend kindly translate it to English for me. See below for the translated version. 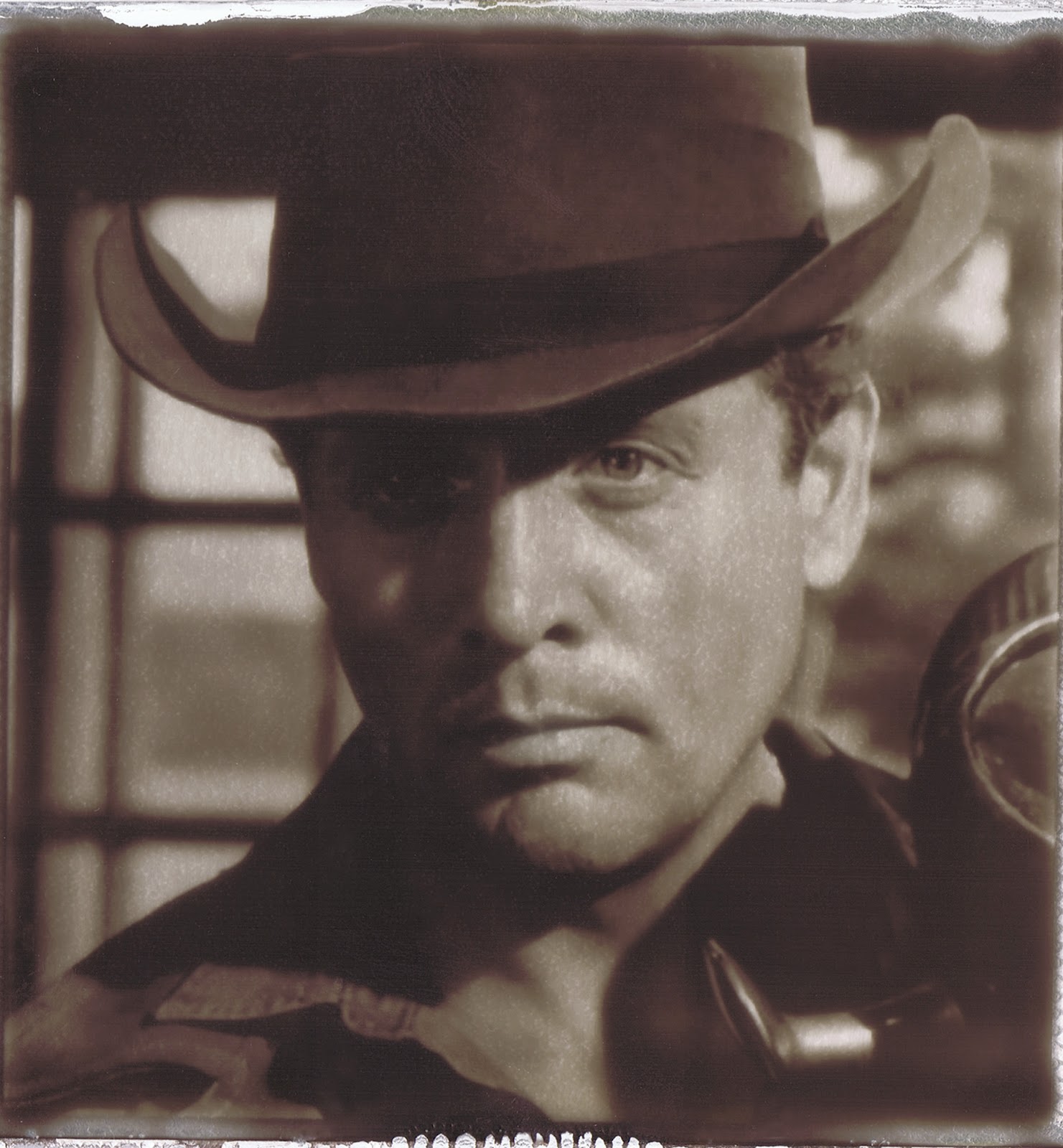 
A Project Travels Around the World

Perhaps it was on a mild spring day, in March of 2013, that Penny Felts, who loves her instant camera with a passion and always carries it with her, suddenly realized she was running out of ideas.

Fortunately she had over time been able to build a large network of photographers who, like her, did not consider their instant cameras simply as an (inanimate) object but as a kind of magic wand whenever it is pointed at her or other people.

So why not get together and work on a common project? The lonely hunt for that special magic magic moment can at times be too much of a strain on anyone’s creativity, as she had just discovered herself.

She invited eleven women from around the world to embark on a journey with her. No clear definition of the mode of travel or of the destination had emerged at this point, but all agreed to team up for the ride.

First it was the the turn of Tennessee-based Penny Felts. Starting off the series with her choice of “Surrealism,” she had to deliver the first picture before everyone else was allowed to work on their project and present their own interpretations of the same theme.

The others followed with their choices of “Silence,” “Transition,” “Stranger,” and “Light” in the summer months. In the autumn they added “Mystery,” “Reflection,” and “Hysteria.” Winter was filled with “Bloom” and “Childhood.” The last month of the journey was titled “Connection.”

Of course this type of project is not a new idea, but the task was made more difficult by the chosen technique. Instant films are expensive, and if the photographer’s ambition is not simply to rely on the already artistic appearance of instant photographs, a certain degree of invention is required: no digital manipulation was permitted.

The creative solutions, or work-arounds, developed by the partipants are quite astonishing.

Penny Felts’ rendition of “Surrealism”, for instance, shows a couple under two large hands which are in the process of dropping the contents of a raw egg on their heads. The humour and the ambiguity contained in the image gave me some considerable food for thought. Another exciting image is Rachael Baez’ interpretation of “Bloom.”

The best possible use was made of all available, non-digital options: there was cutting and pasting, double exposure and layering, all of which are classic analog techniques.

In May of 2013 the women eventually garnered the support of the Impossible Project, who donated instant film vouchers for each participant, thus taking care, at least in part, of the annoying cost factor, freeing the protagonists to focus on the subject and their interpretation of it.

The project gained in momentum, with the Impossible Project blog dedicating not one but several articles to individual participants and their work.

Among them, incidentally, was Agafia Polynchuk, who gave us an insight into her work here at Kwerfeldein. She began the penultimate month with her chosen theme of “Childhood.”

A year has now passed since the original idea was conceived. It has been a year of high points and low points, of being torn between confusion and comprehension – all those things that become an issue whenever a group of people must find ways of working together. When asked how she was feeling one year on and whether she had recovered from her creative block, Penny Felts responded,

“In a way I’m sad that the project is now coming to an end, and I’m thinking about asking the girls if anyone of them would be interested in trying a second year. I’ve enjoyed it tremendously; working on (looking forward to) a new theme each month has been an exciting adventure.

Some of the themes were very difficult for me, and I found that in some cases I couldn’t create the image that I wanted. But yes, the project has given me everything I’ve been hoping for.

Each month I’d be faced with a new creative challenge, which in turn improved my other photographic projects. As an added bonus I had the pleasure of working with all the other fantastic women in this group.

To crown the project with an appropriately grand conclusion, there will be two exhibitions: the first in Paris, 15 May-12 June at EN FACE, the second in Berlin, 15 July-14 September, at the INSTALAND instant film shop/store.

Those of you who cannot make it to either venue, please check out the 12.12 blog, where all the pictures are on display. There is also a Facebook page so you won’t have to miss anything.