I have lots of photos piling up in boxes and now that I'm on holidays, thought it might be good to scan some. I've been shooting mainly on Impossible film lately with mixed and interesting results. There seems to be an adverse reaction to the sun with shielding freshly ejected film still necessary despite it being labelled colour protection. Maybe the film boxes should read "Colour Protection Film" (Australia not included). So two things are now happening - I've taught myself to pull the film out in record speed and hide it somewhere dark asap (pocket, front of shirt, bag etc) and I'm doing more shooting indoors... 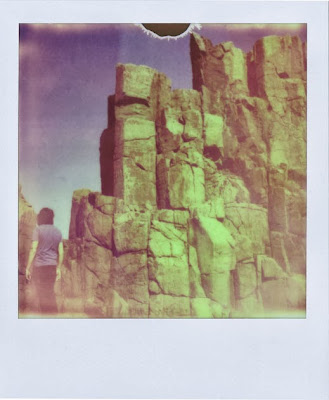 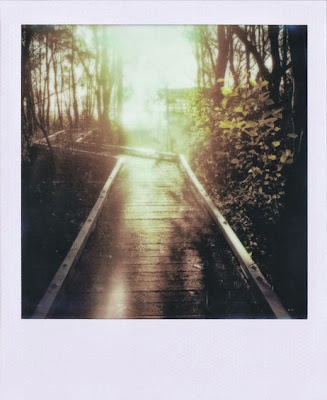 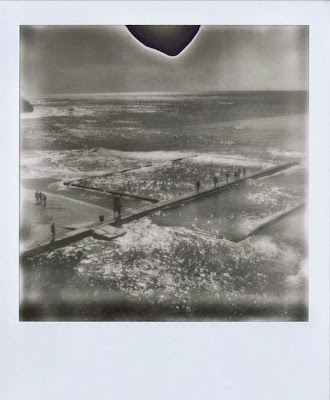 
Posted by rachaelb polaroids at 18:20